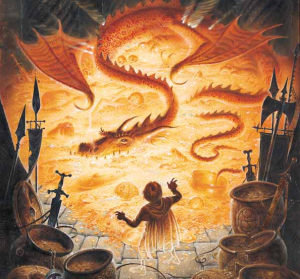 2012 is winding down and we’re just warming up. We talk some Hobbit and some other stuff.

Just to say a thing or two about the Spiritualized video, it’s a short film, a snippet, a slice of life, I found it compelling in the story-telling sense, a genre for the 21st century. -bigAl

What Are You Hungry For?

Error: Twitter did not respond. Please wait a few minutes and refresh this page.